One of my long-running fears about the immediate aftermath of a No vote was that the Greens might "do an ADQ".  For the uninitiated, the ADQ was a small party in Quebec that signed up to the tripartite pro-independence agreement in the run-up to the 1995 referendum, but which became firmly "ex-sovereigntist" once the vote was over.  So although (as I always say) I'm no great fan of James Mackenzie, this comment from him today may be just about the most heartening thing I've read since Thursday -

"That doesn’t mean going cold on the idea of independence, mind, any more than you should give up on any other principle or objective when you hit a setback.

The nationalists I know won’t do so. But, perhaps more importantly, I don’t think we non-nationalists for Yes will either. The ones I speak to are, like me, much more committed to independence than we were a year or five years ago. Friends who came over to Yes in the last week or month sound like they’ll never go back.

A large majority of the Scottish Greens’ membership joined in the last few days, too. Most will be Yes voters, but many will be No voters who want a radical slate of additional powers."

Of course he goes on to make clear that a new independence referendum is off the table for the time being, but that's just a statement of common sense that I'm sure is in tune with the thinking of the SNP leadership.

The reason this matters is not simply the importance of maintaining the strength of the grass-roots movement for change, it's also about parliamentary arithmetic.  Whatever tactics the SNP choose under Nicola Sturgeon's leadership, whether it's the medium-term aim of another referendum, or the shorter-term push for Devo Max (or more likely a combination of both), they really need to have an outright majority of MSPs who are singing from roughly the same hymn-sheet, and who can carry parliamentary votes.  Although we now know it's not as impossible for a single party to win an absolute majority as we once thought, it's certainly not ever going to be the norm, and in most cases the SNP will need to be able to build alliances with MSPs outside their ranks.  The direction of travel in the Green party makes it much more likely that it will be possible to put together pro-independence (or pro-Devo Max, or whatever) majorities in the future.

Glenys Kinnock said that Labour's defeat in the 1992 election felt like a bereavement, and I'm sure a number of us have been feeling that way in recent days.  Actually, it maybe didn't hit me quite as hard as that, because I've been doing my level best for months to mentally prepare myself for the possibility of a No.  Even so, I still felt the need to force myself to start doing normal things again, so on Sunday I made a last-minute decision to take in the final day of the Glasgow Open Doors festival.  It was the first time I'd been to Glasgow since polling day, and I kept thinking back to the moment when it was announced that the city had voted Yes, and to the campaigners in the hall who didn't chant "Yes, We Can", but simply "Glasgow, Glasgow" in tribute to the city we all love, and the wonderful thing it had just done.

I visited two buildings - firstly the Briggait, which was probably a waste because I quickly discovered that it's normally open to the public anyway!  But then I went to the Arlington Baths Club, and that was much more like a peek into a magical secret world.  It was casually mentioned during the tour that water polo was devised there - I found that slightly hard to believe, because we're so proud of Scotland having invented other Olympic sports like golf, curling and rugby sevens that I was sure I'd have heard about it if we could also claim water polo.  A quick check of Wikipedia suggests it may well be true, though. 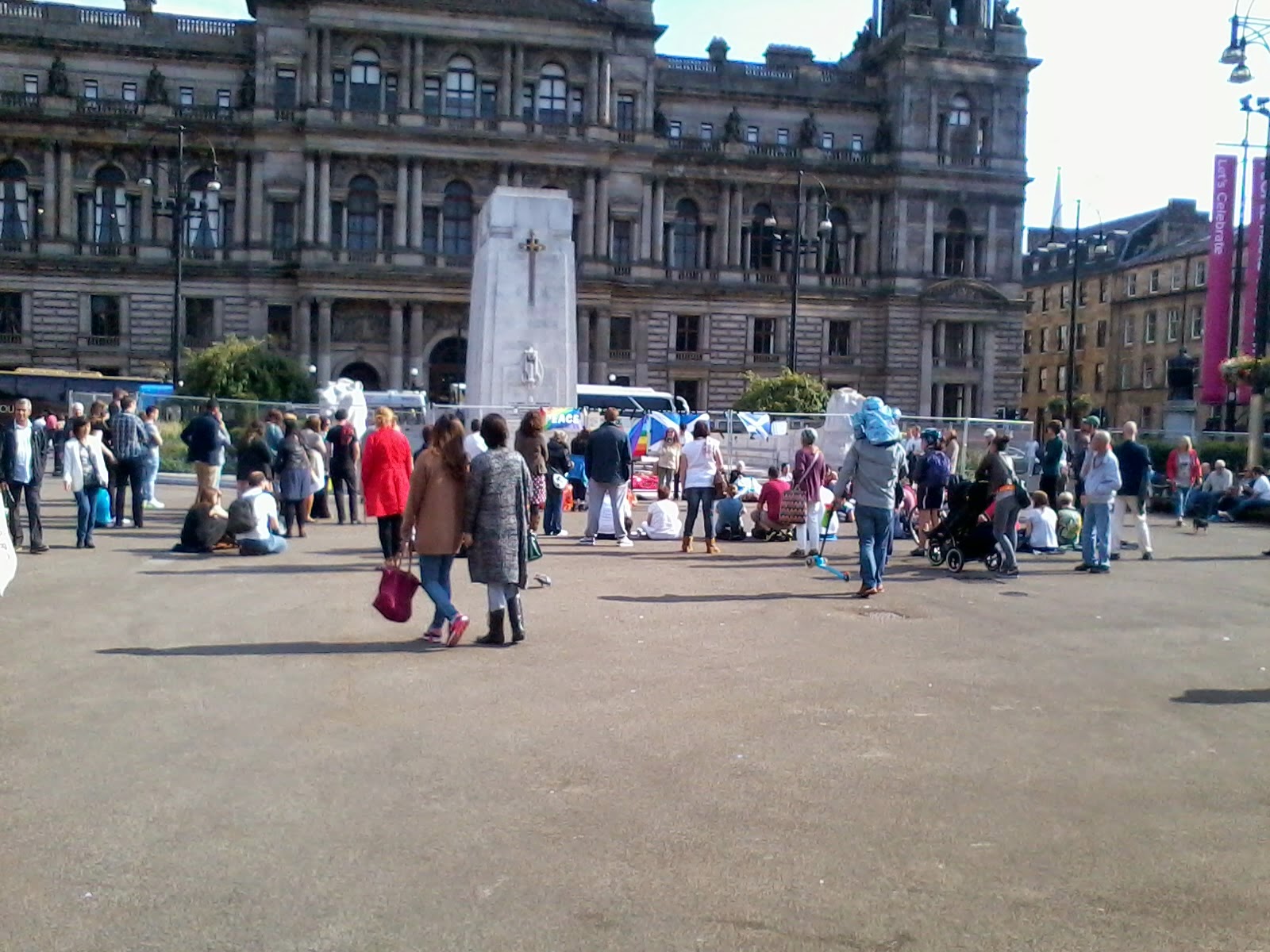 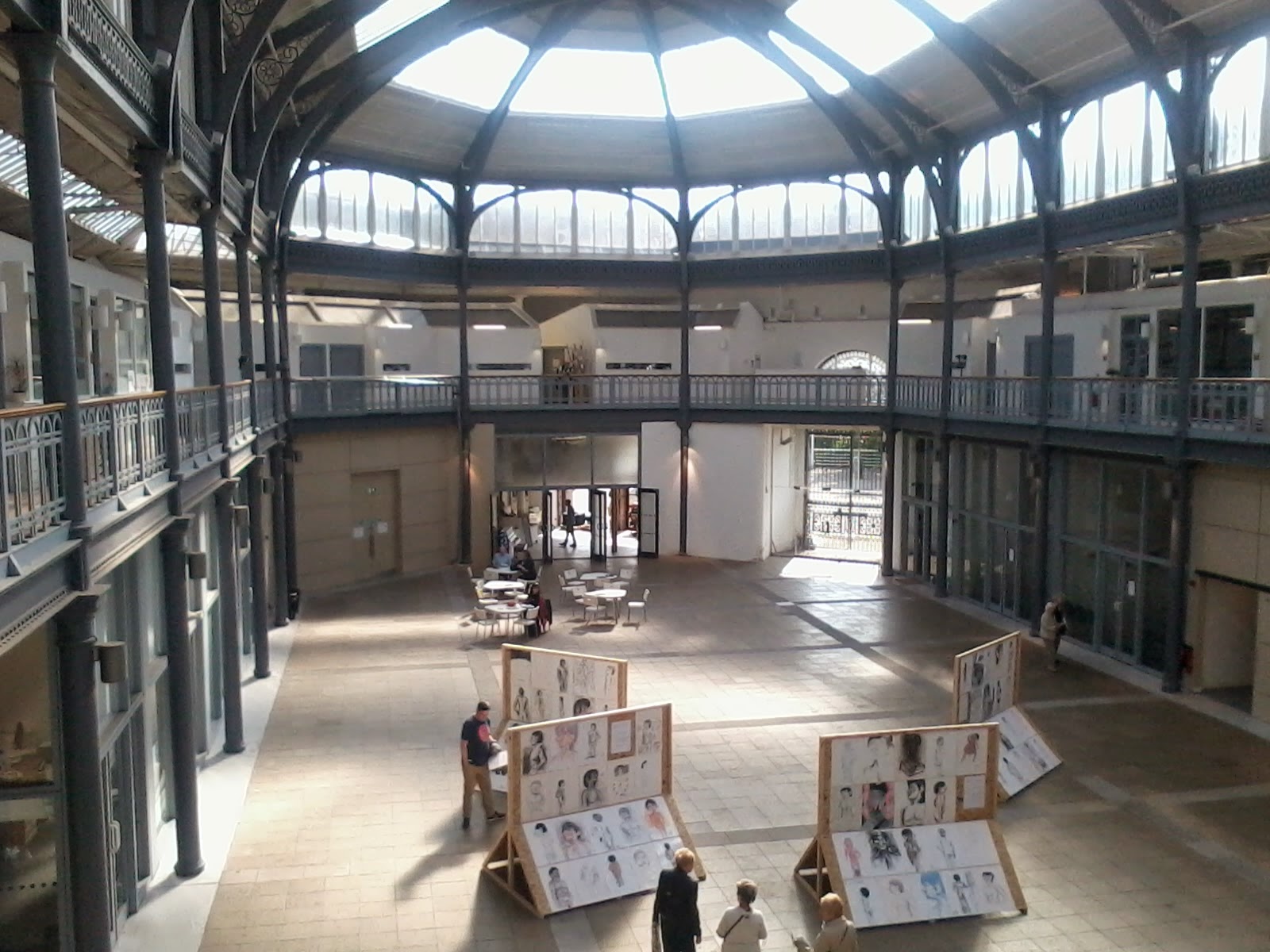 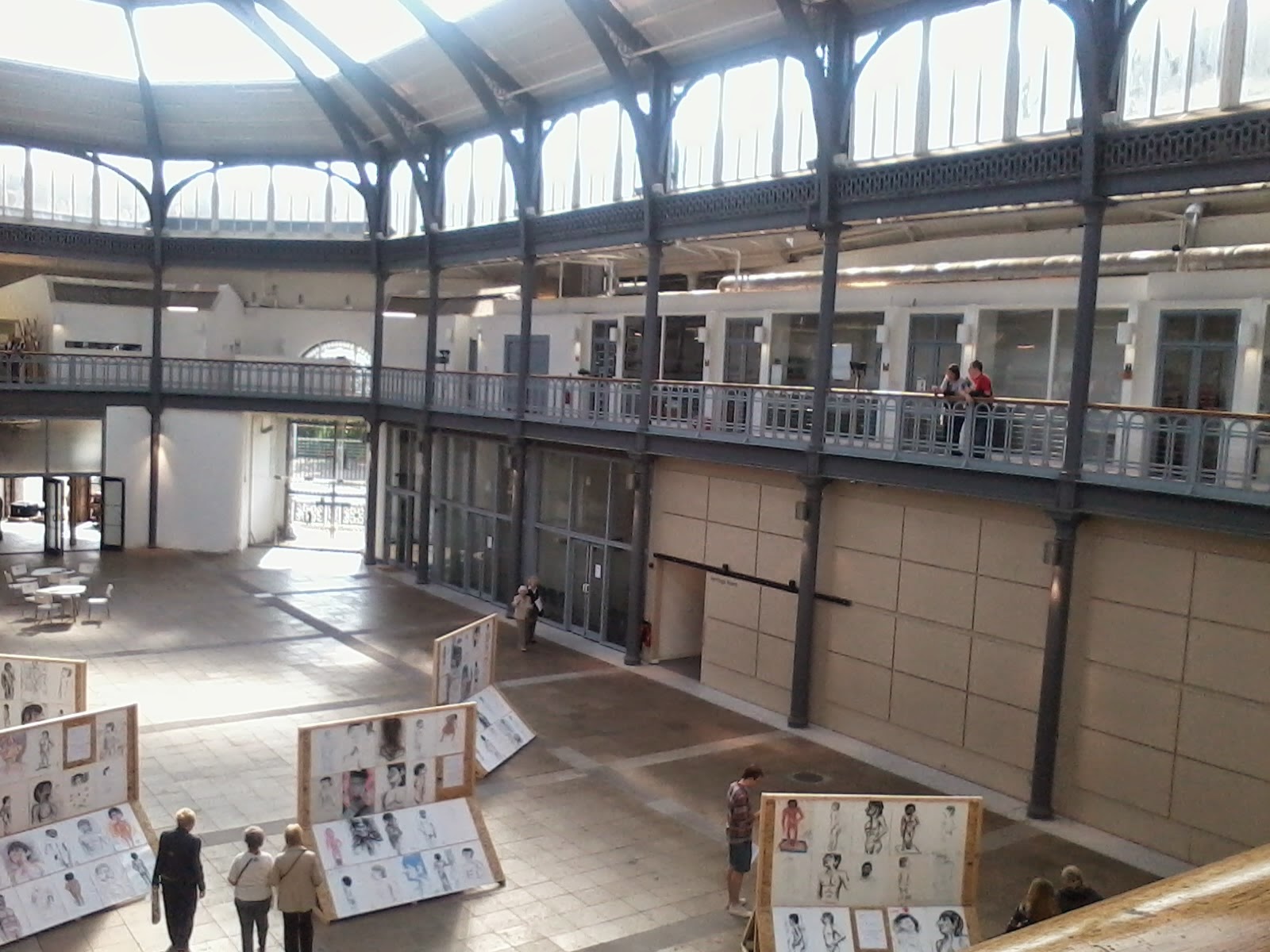 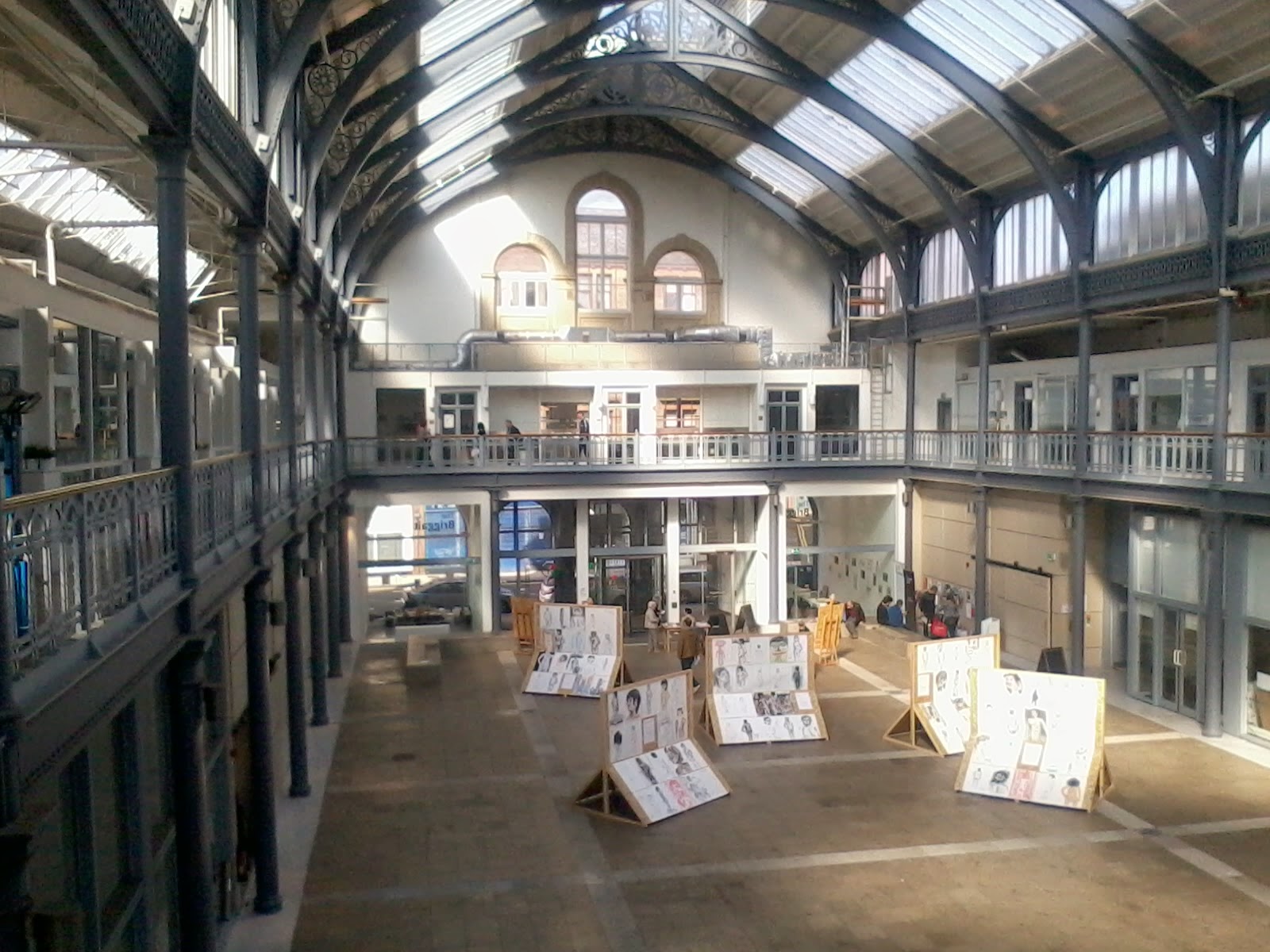 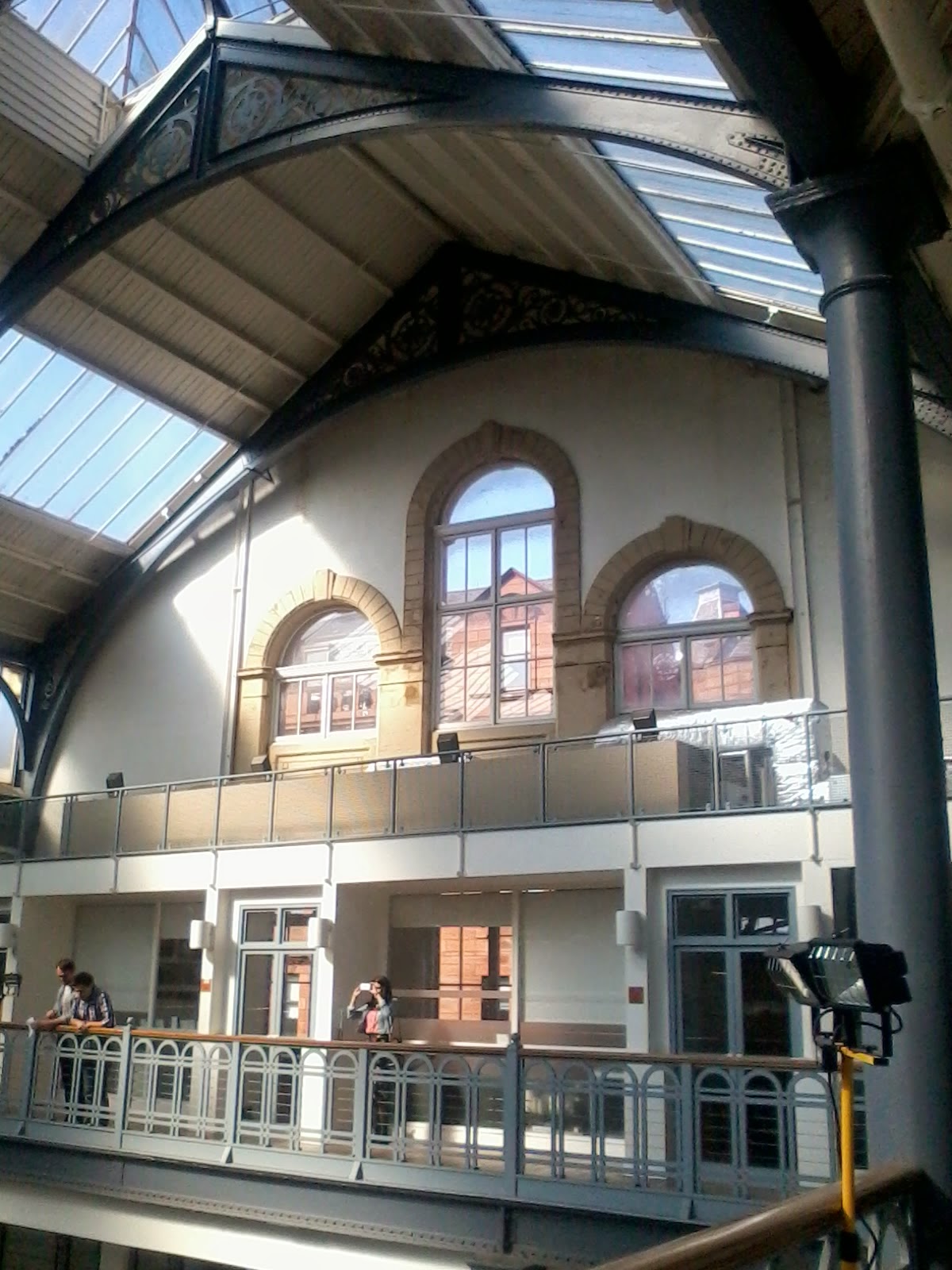 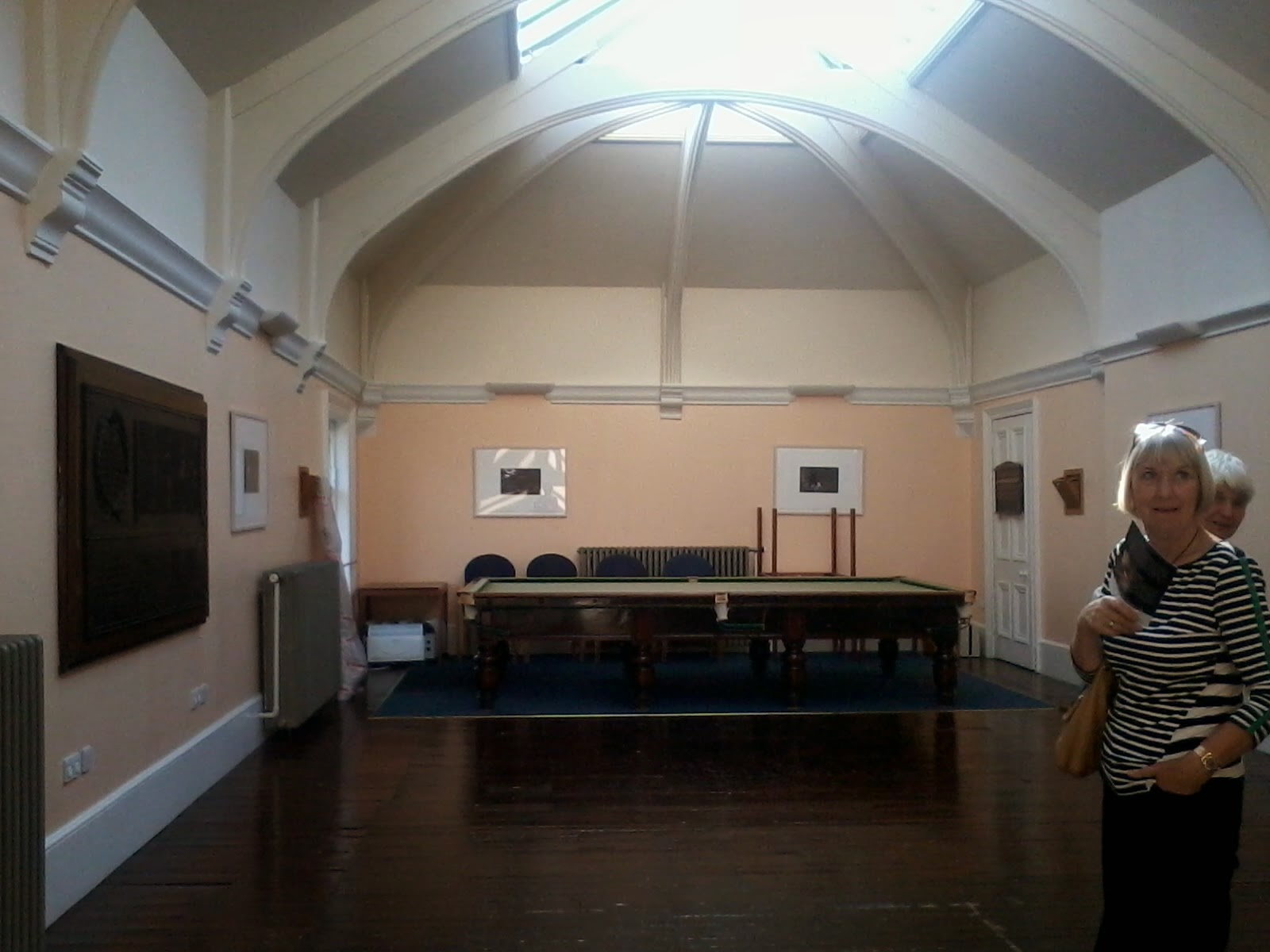 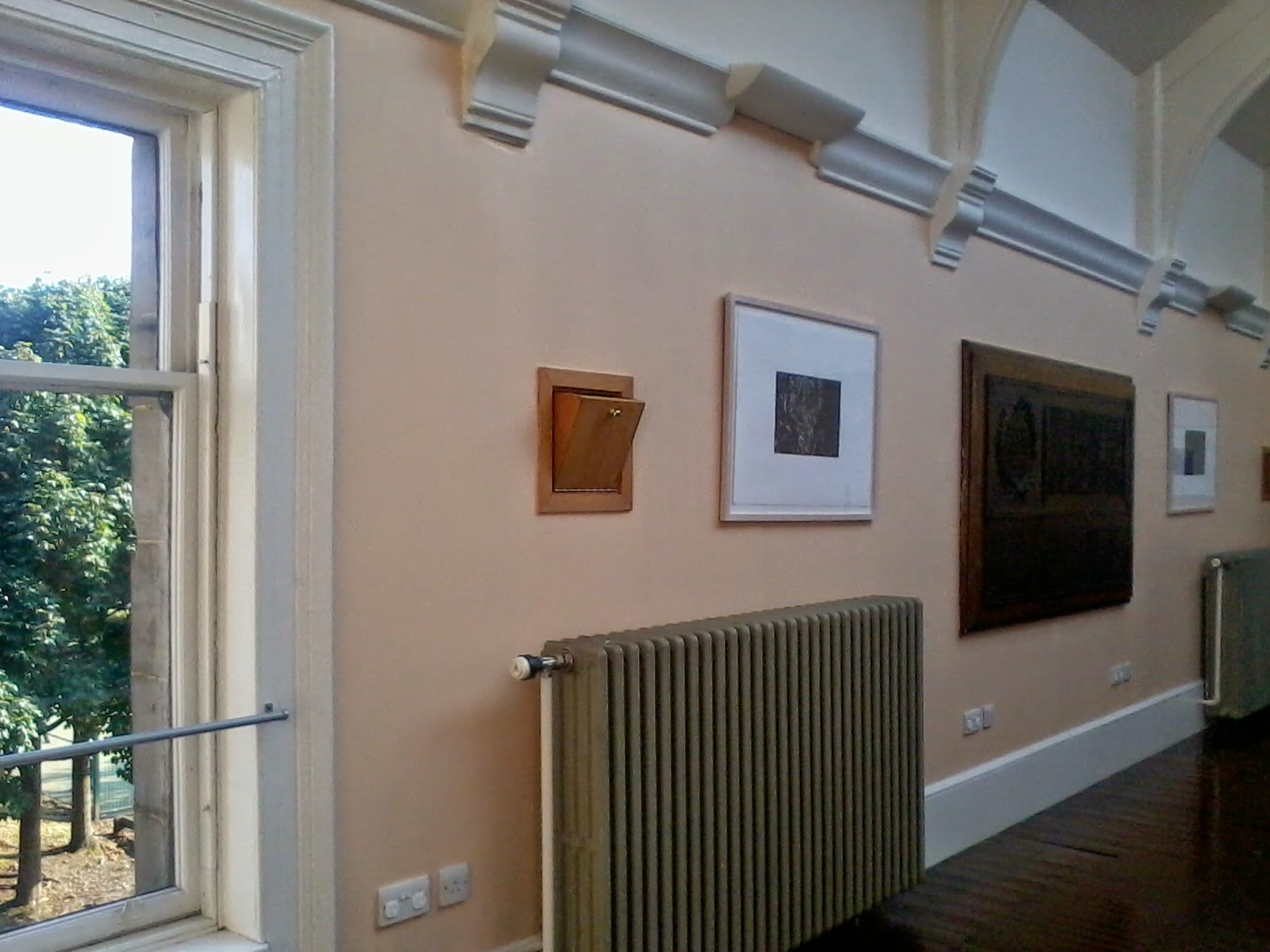 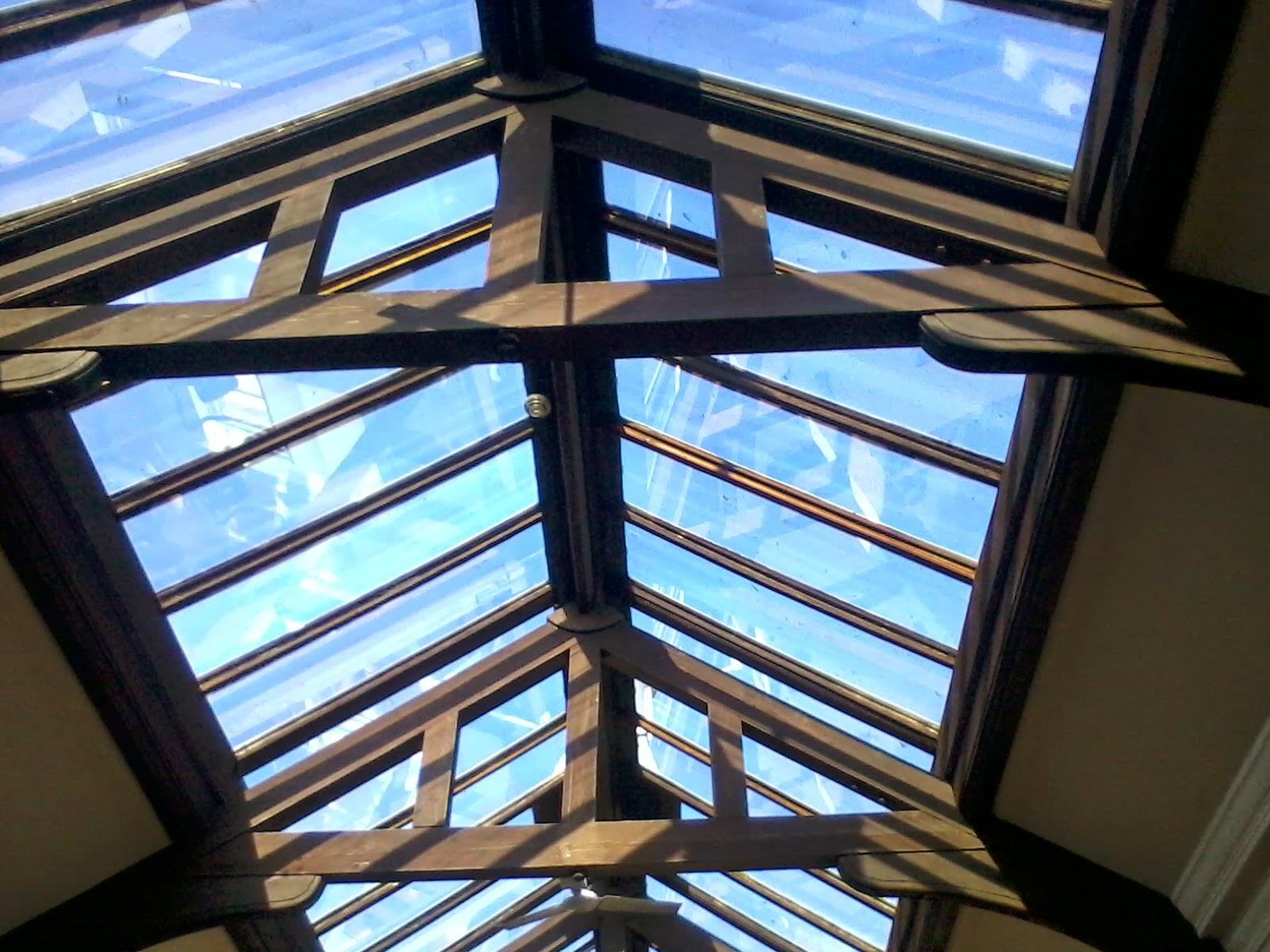 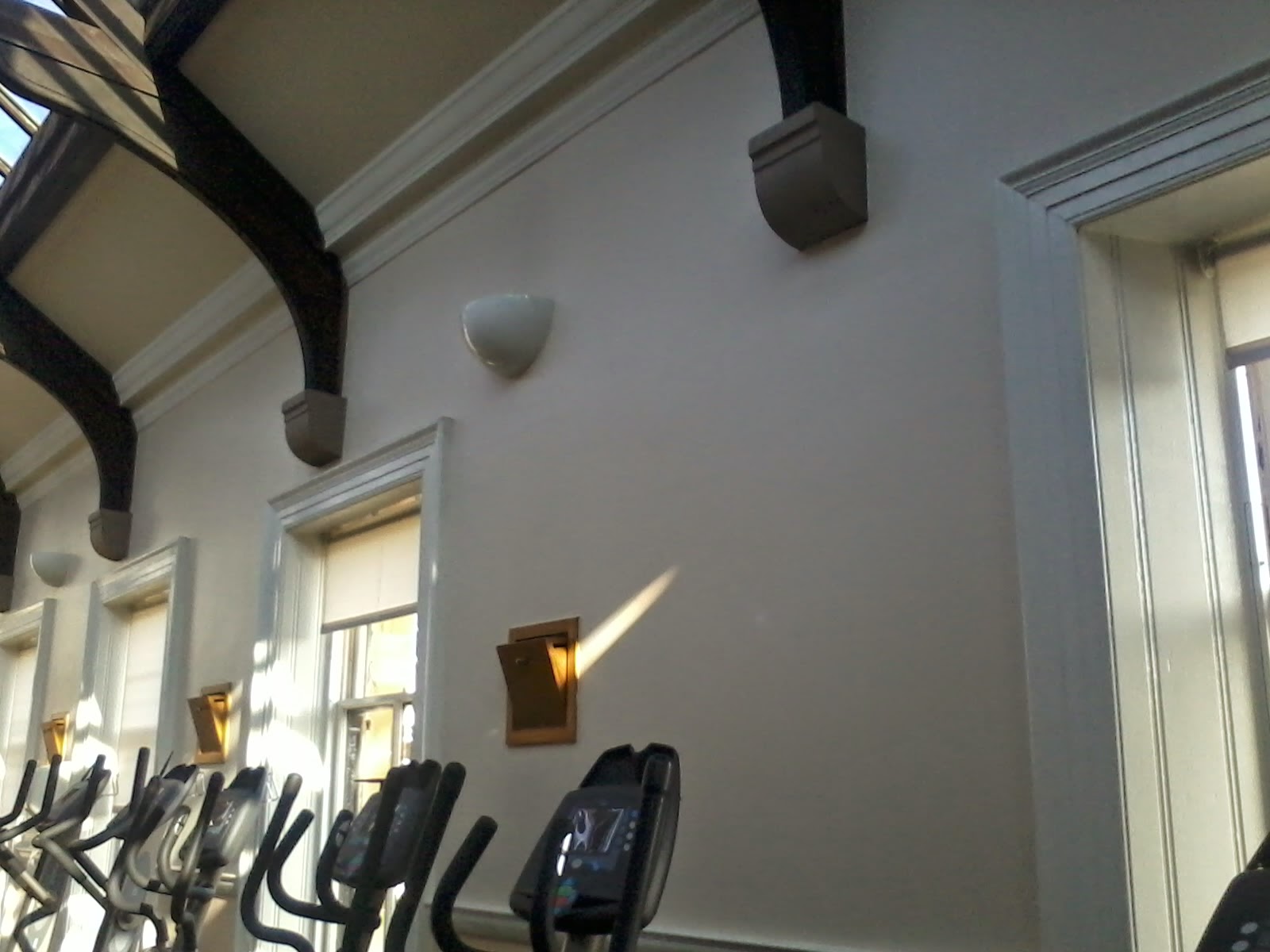 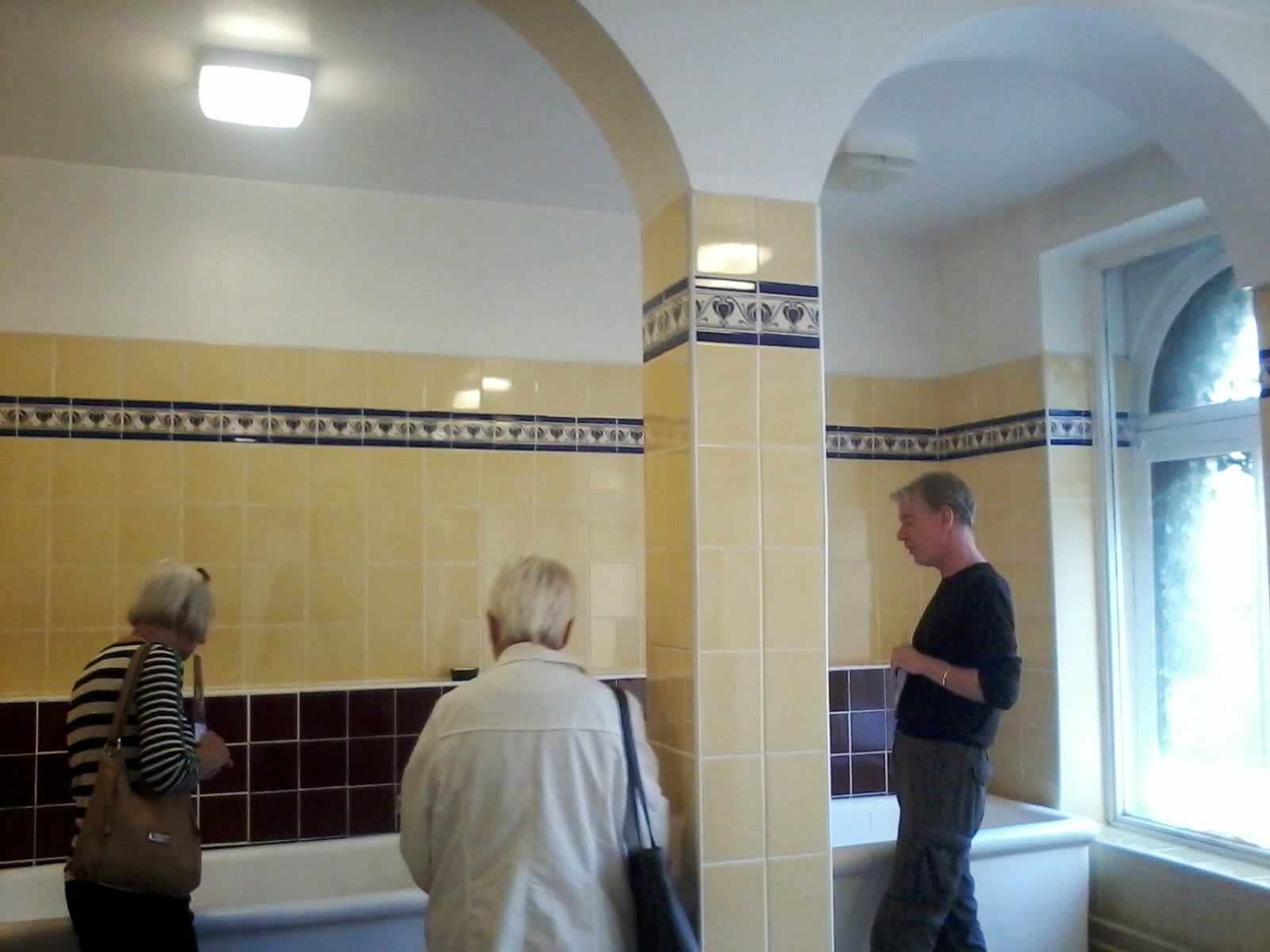 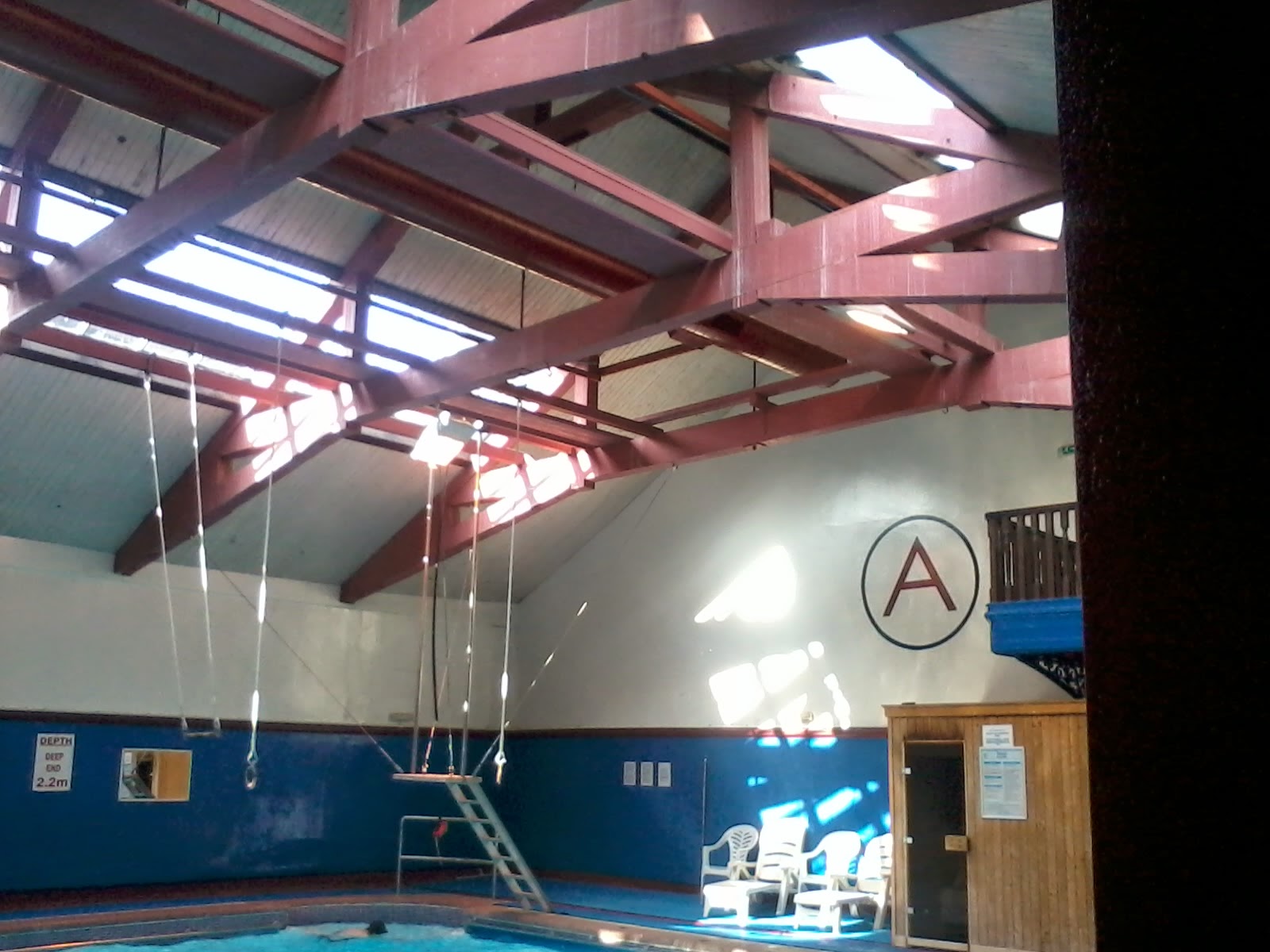 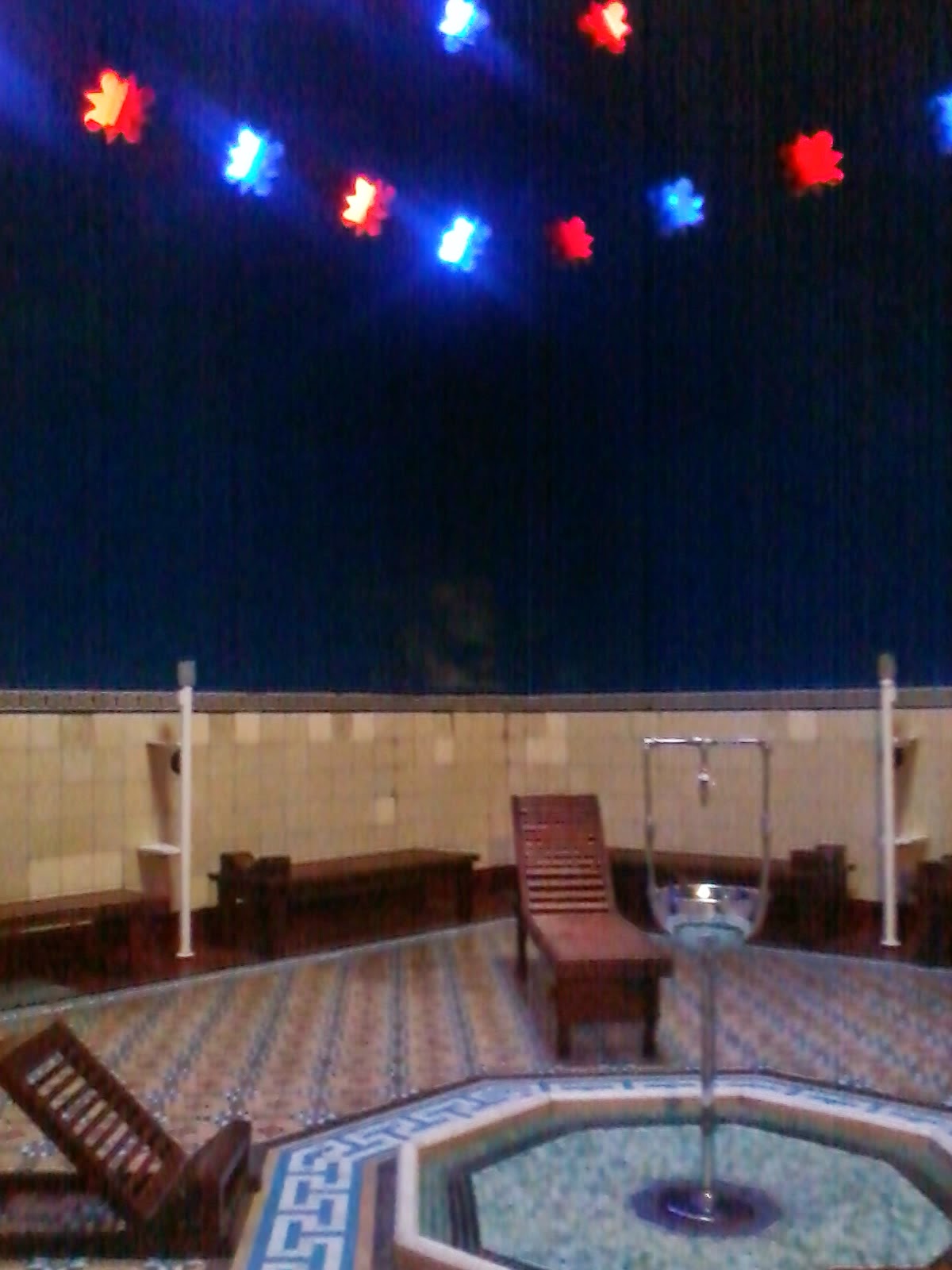 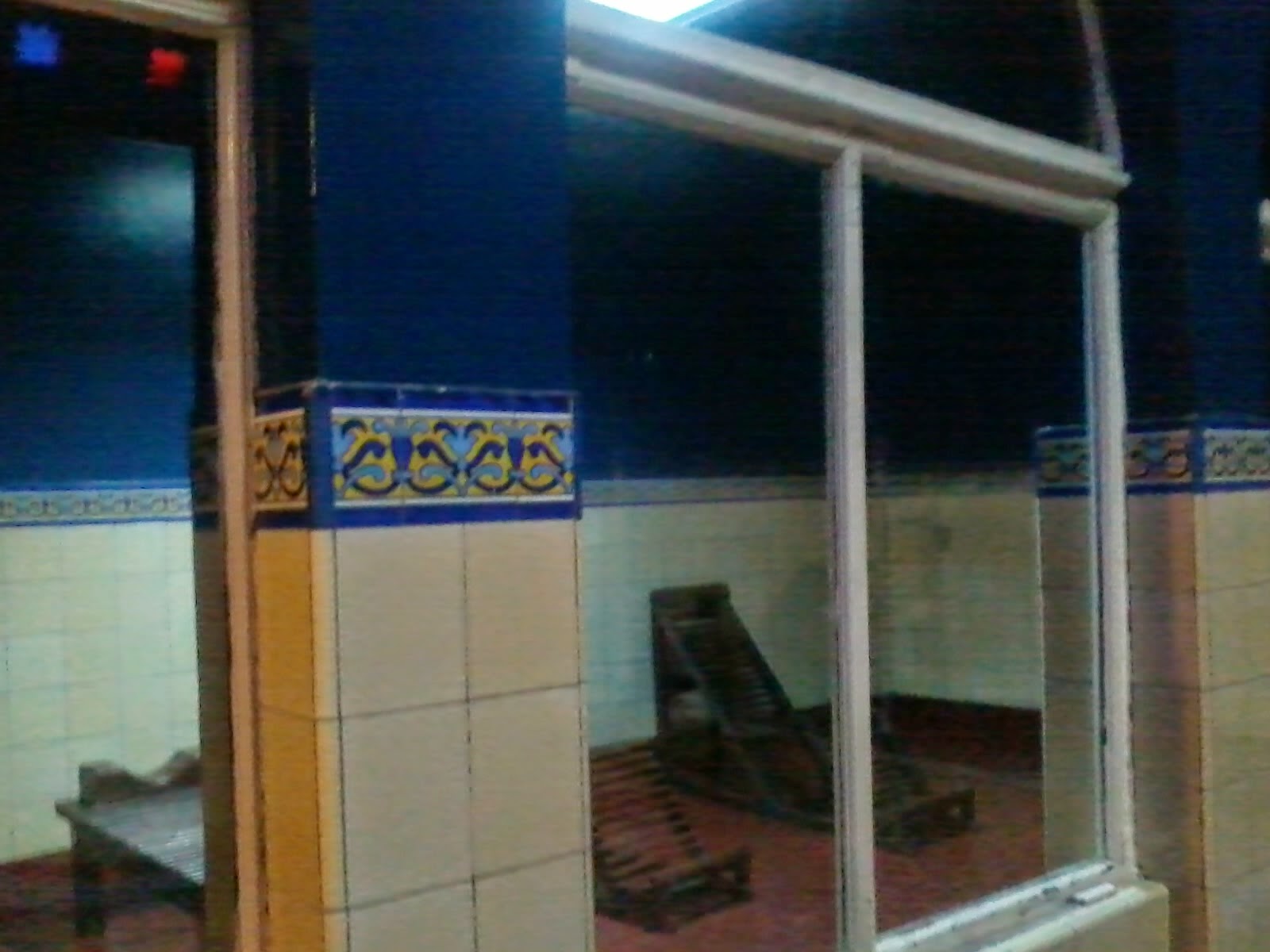 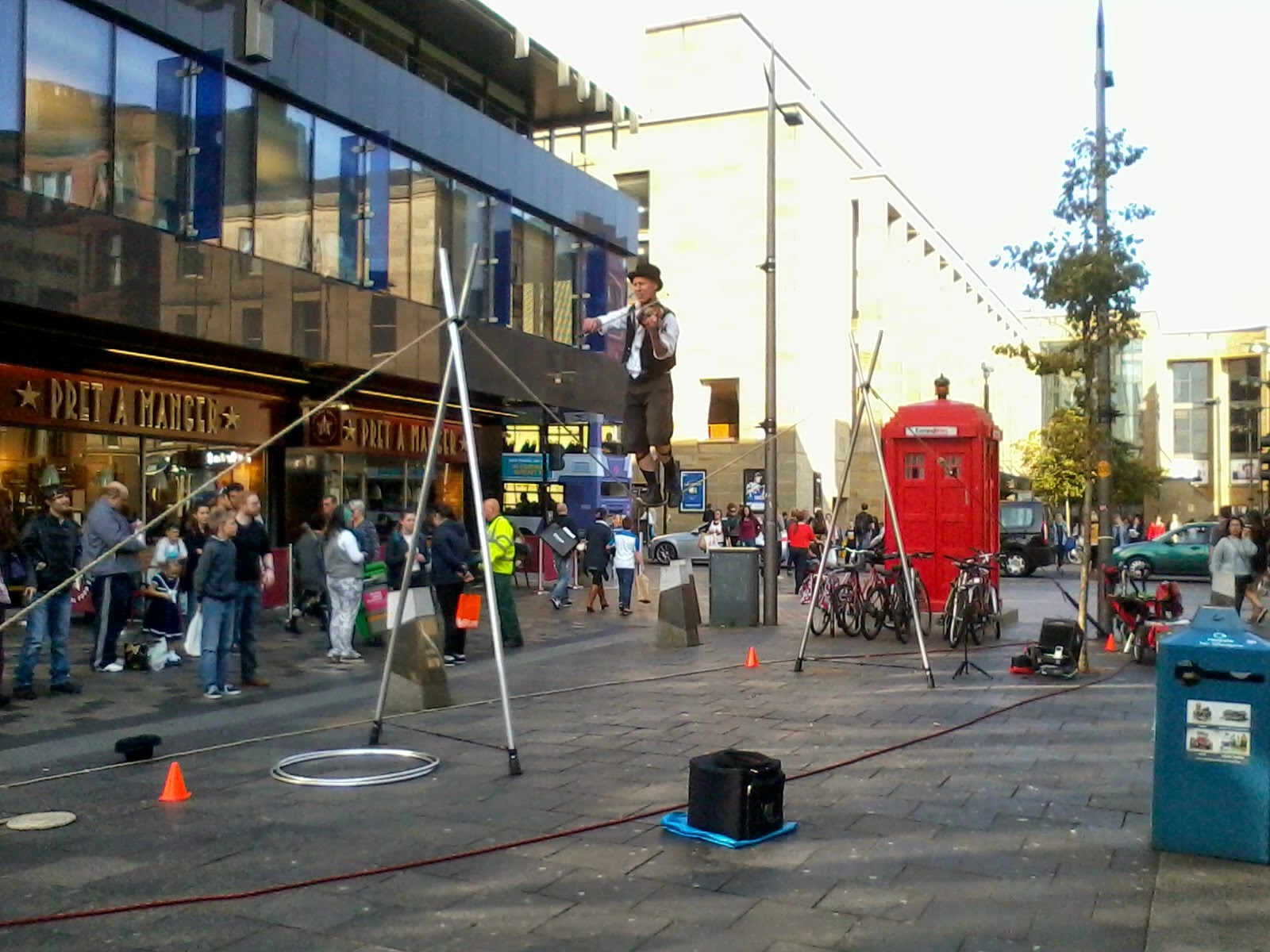 Email ThisBlogThis!Share to TwitterShare to FacebookShare to Pinterest
Posted by James Kelly at 5:40 PM